With its homely environment, modest ideals and splendid services, The North Face Inn is making its name among top priority stop for visitors. Providing ample services to it’s guests; Fast and free WiFi internet is one of their services which attracts guests, but recently, the management was hearing a lot of complains on the premises, as well as online reviews.

With time, need for faster, safer and managed internet is on high demand in the hospitality sector. As such, The North Face Inn needed internet distribution that could accomplish all these modern requirements, inside their property. The devices they are currently using were 2.4Ghz Access Points which were only 2 points inside a five floor building. We assessed the reviews of guests and the staff, and we ourselves conducted a on-site tests to see the effectiveness of the WiFi. Most of the complaints said, the speed of the Internet is great, but there are only specific places inside the property where it worked nicely. And the most needed thing, range inside the rooms was minimal to almost none.
We found that the problem was not the bandwidth they are paying for, but the distribution of the internet inside their property over WiFi.

After the assessment, we devised a work plan according to the building, the area of the property and the requirements of the guests. We proposed to manage the WiFi with a one gateway login Hotspot system. Without discarding the devices in the old infrastructure, we proposed a plan that doesn’t financially burden them by increasing the bandwidth. A one-time investment in the distribution of the internet was an approach agreed upon by both the parties.

We had a thorough study of the hotel property and possible implementations were shortlisted. We wanted to reuse all the working devices that were already in use. We went on a rigorous market research for the best available devices which would fit our plan perfectly.

All the pieces were combined to come up with the best optimal solution. Microtik router was used as the main control system and all the access points were connected through it. Our choice of using Microtik as a main control unit is defined by following benefits:

Dual band access points were used in each floors of the hotel so that ever corner could be in reach of the connection. Dual band access point uses two band: 2.4GHz and 5GHz, which transfer simultaneous wireless signals and provide best performance as compared to single band. With the benefit of strong uninterrupted connection of 5GHz radio signals and vast reach of the 2GHz radio signals, guest will be having numerous options of WIFI connection to choose from.

Already in use single band access points were used garden and lobby where there is lesser traffic therefore quality of the connection is maintained. The remaining already in use architecture in less traffic areas like office and cottage were also connected to the main control system.

All the task of installation and testing was completed successfully within a day. After all the installation was done the client was contacted frequently enquiring about the overall working of the WIFI system and its impact on their business. We have received an encouraging response from our client on every occasion. 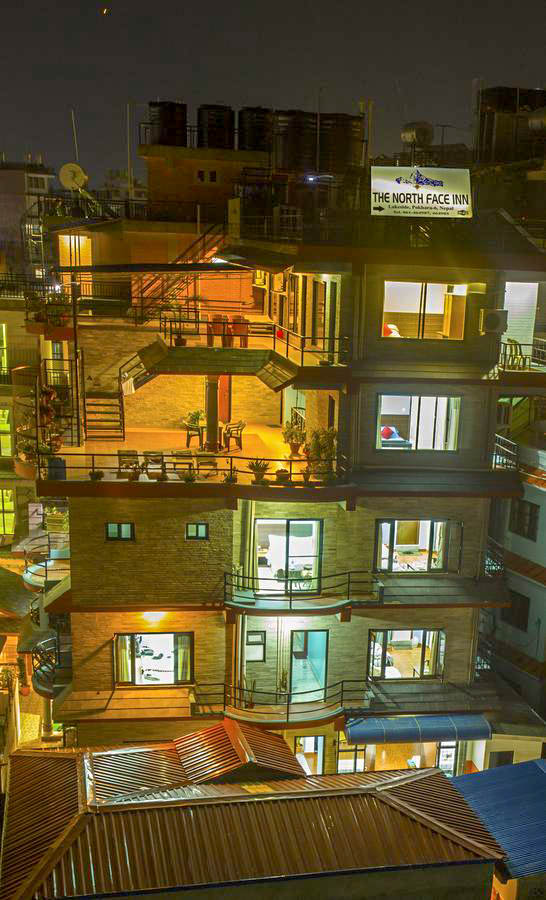